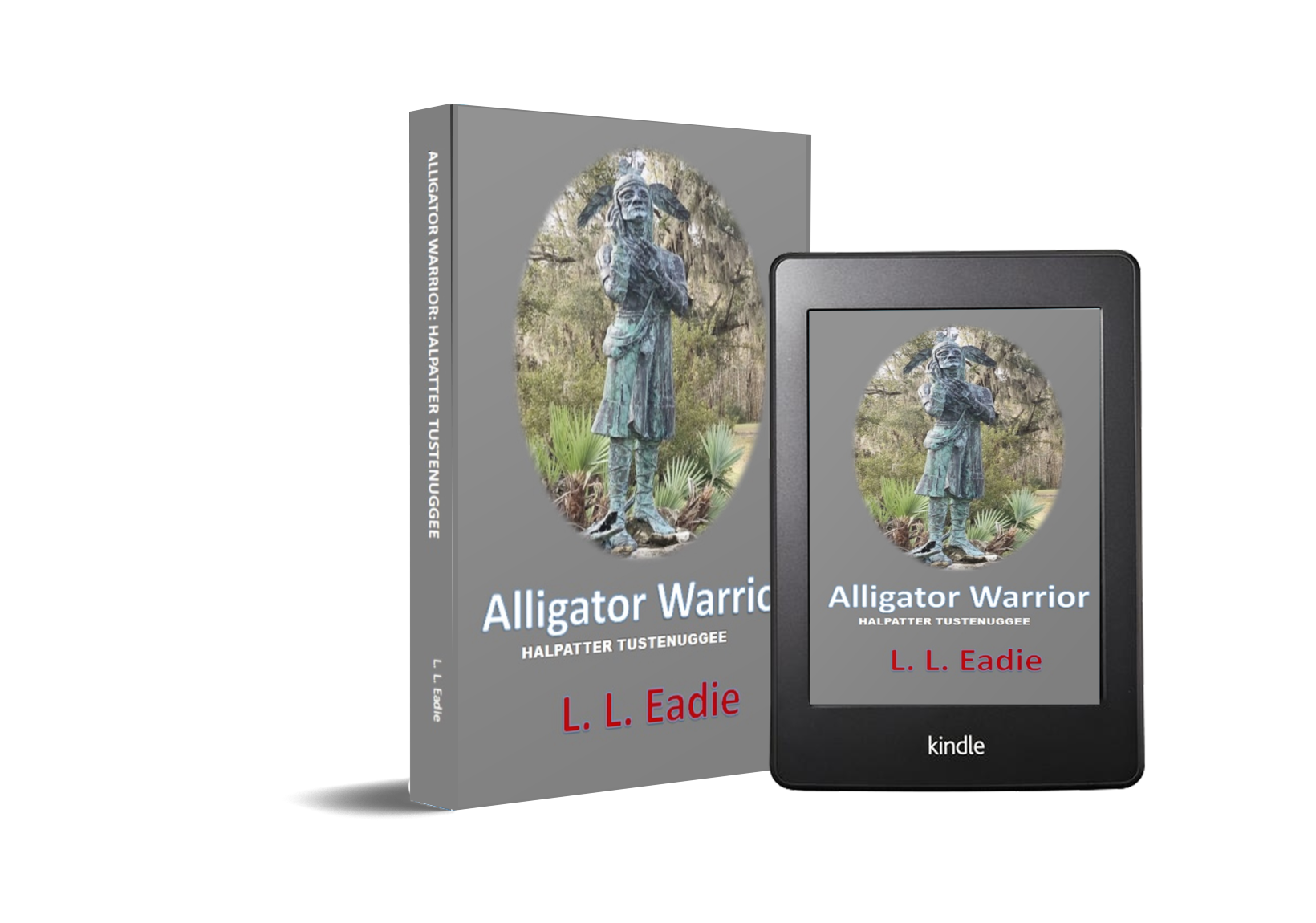 Historical fiction account written for children about a Seminole Indian known as Alligator Warrior (Halpatter Tustenuggee). Follow him from the time he is a child living peacefully along the banks of Big Lake in Alligator Town (Halpata Tolophka) later known as Lake City throughout his lifetime. Trace his steps through the First and Second Seminole Wars, through his capture and being forced to move to the Indian Territory – only having to share the land with another tribe, and then secretly escaping from the territory to Mexico where it is believed he passed away.

Purchase copies from the following retailers 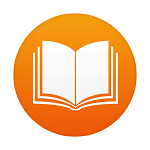 PURCHASE ON AMAZON in eBook or paperback format

This website uses cookies to improve your experience while you navigate through the website. Out of these, the cookies that are categorized as necessary are stored on your browser as they are essential for the working of basic functionalities of the website. We also use third-party cookies that help us analyze and understand how you use this website. These cookies will be stored in your browser only with your consent. You also have the option to opt-out of these cookies. But opting out of some of these cookies may affect your browsing experience.
Necessary Always Enabled

Any cookies that may not be particularly necessary for the website to function and is used specifically to collect user personal data via analytics, ads, other embedded contents are termed as non-necessary cookies. It is mandatory to procure user consent prior to running these cookies on your website.