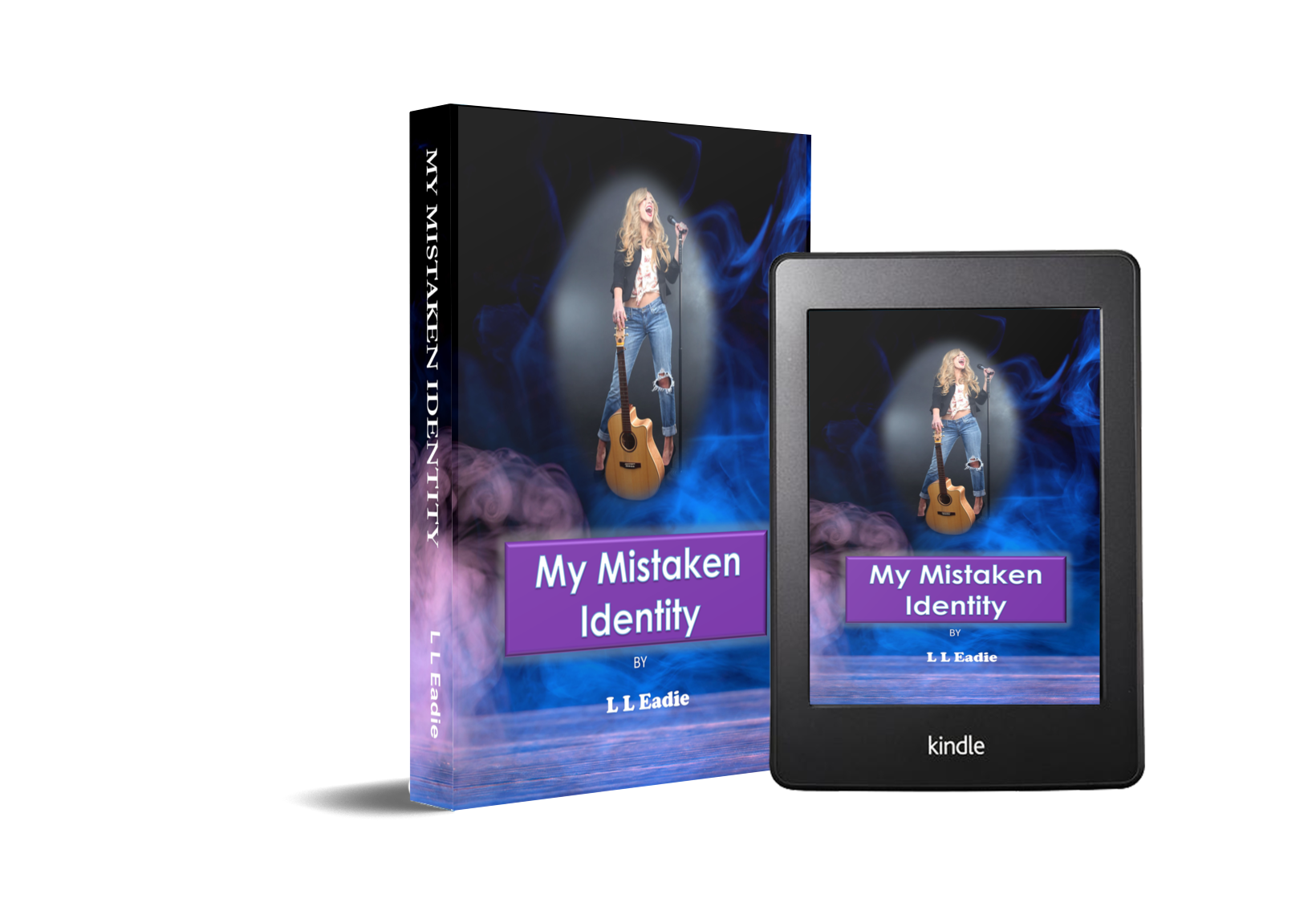 Tuesday is a beautiful, talented and obedient child star, ordered around by her bipolar stage mother, Constance, and her agent, Uncle Monty. The two adults are Tuesday’s entire, lonely, rule-filled world until the singer meets Zelda—the daughter of Tuesday’s housekeeper and a fellow teenager—who plots to show Tuesday a good time. Horrified by Tuesday’s sheltered and puritanical life, Zelda compels her to re-examine the way her mother pushes her around, spending her daughter’s money and not allowing her any freedom. The two grow close as Tuesday recognizes how isolated she has become, having only her song lyrics for solace.

Under Zelda’s influence, Tuesday begins to fight back, demanding to change her image from a clean-cut role model for tweens to an edgy rocker who sings about harsh, personal conflicts. As Constance plans for Tuesday to sing a new, wholesome song at a prom, Zelda becomes even more important as a supportive friend who encourages the young star to think for herself. The singer then meets Brady Paul, a good-looking boy at the high school where she will be performing, and she realizes that, with Zelda by her side, she can discover all kinds of new ways to get what she wants. Written in a light, easy style, Tuesday’s story of emotional emancipation is one that any teenager can appreciate. Eadie’s work stands out from the usual teen novel: It doesn’t glamorize Tuesday’s celebrity life but highlights the loneliness it brings. The protagonist is a well-drawn, likable heroine whose impossible home life makes her sympathetic.

Purchase copies from the following fine retailers all around the world

If you have questions about this story or any of the other books I have published, please use my CONTACT form. Also, like, share, and comment on this page, all of my posts and social media pages as well. Of course, a nice review is also greatly appreciated.

This website uses cookies to improve your experience while you navigate through the website. Out of these, the cookies that are categorized as necessary are stored on your browser as they are essential for the working of basic functionalities of the website. We also use third-party cookies that help us analyze and understand how you use this website. These cookies will be stored in your browser only with your consent. You also have the option to opt-out of these cookies. But opting out of some of these cookies may affect your browsing experience.
Necessary Always Enabled
Necessary cookies are absolutely essential for the website to function properly. This category only includes cookies that ensures basic functionalities and security features of the website. These cookies do not store any personal information.
Non-necessary
Any cookies that may not be particularly necessary for the website to function and is used specifically to collect user personal data via analytics, ads, other embedded contents are termed as non-necessary cookies. It is mandatory to procure user consent prior to running these cookies on your website.
SAVE & ACCEPT
%d bloggers like this: