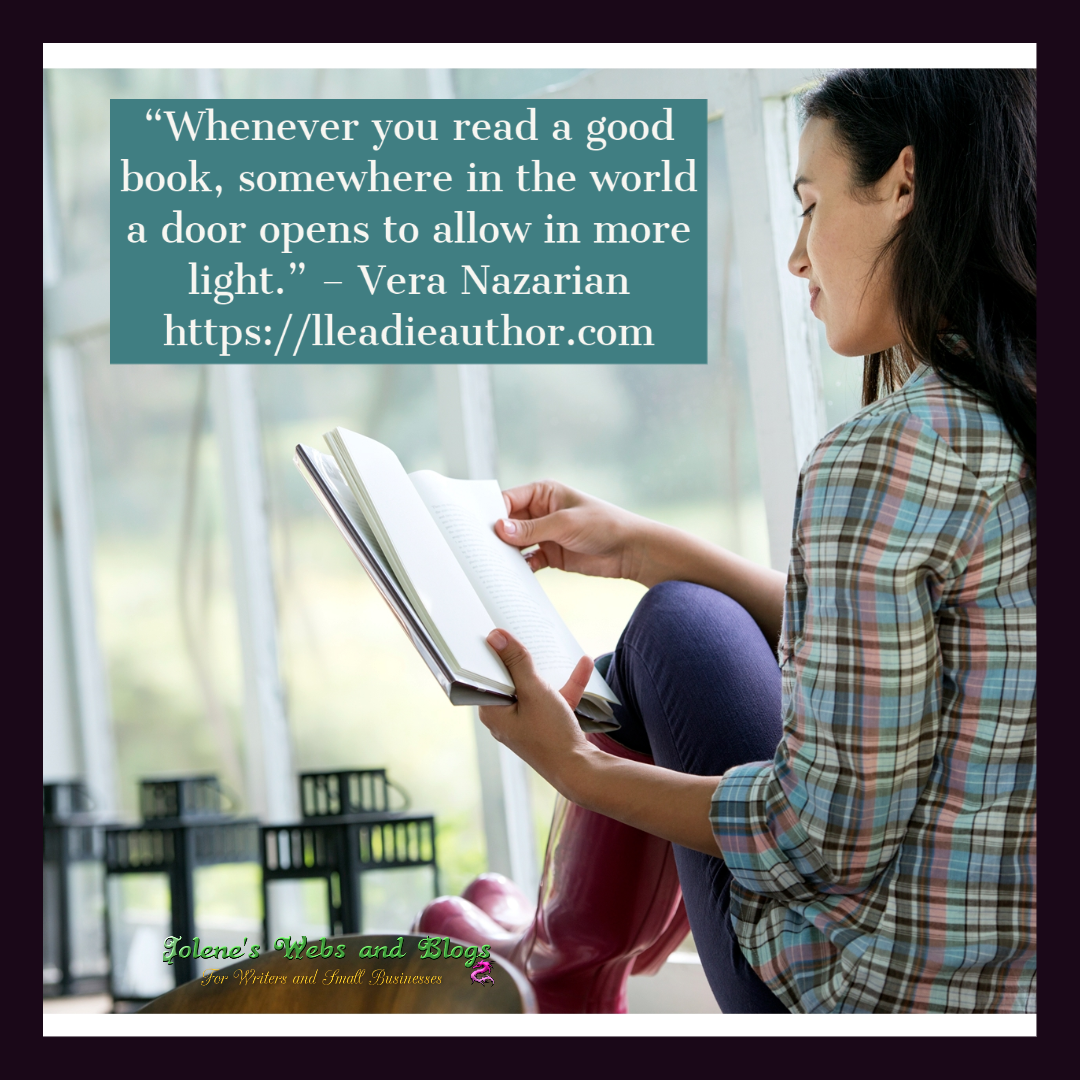 Family and Friends, My Short Stories and Musings

Remembering current events through stories is what writer’s do. In May of this year, my husband and I celebrated our 47th Anniversary! Whoa…it seems we just might make it to the Golden 50th after all. (Crossed-Fingers). To help my friends and family know how I feel I wrote a little short story on my personal Facebook page that I thought you might enjoy reading. I do so love to write in the first person.

Forty-seven years ago these two youngin’s said “I do” at First United Methodist Church on Marion Street presided by Reverend Echols.

No invitations were sent locally instead an announcement was placed in the newspaper on the social page, as was the custom at the time. This was the same page that covered every upcoming brides’ shower, coffee, & luncheon. The church was packed!

I almost couldn’t walk down the aisle – I started to hyperventilate. I wanted to rip that veil off my face – that my granny insisted I wear. I guess that was a custom too.

You have to remember I had just turned nineteen years old the month before. My six pretty-in-pink bridesmaids with baby’s breath pinned in their hair, courtesy of Bernice’s Florist, circled me and we giggled as we had done it seemed just months earlier at a slumber party, and now I was getting married.

My father dressed up snazzy in a tux came forward and placed my arm in his and walked me towards the opened double doors. We stopped and waited for the organist to start the traditional “Here Comes the Bride” tune. My heart pounded to the beat.

How did we get here? Well, Robert and I were set up on a date by friends – Johnny & Lynn and we dated for three months before he asked me to marry him. I said “yes” with no hesitation. My youngest brother Jimmy said we looked like Gloria & Meathead from the then-popular TV show “All in the Family” 🤣

Then he was gone. Poof! Drafted into the army. Gone to basic training in Kentucky. Came home once and then off again to AIT training in Texas. He returned one week before we were married.

Wow! He was actually gone longer than we had known each other. Many people said this would never last. There were those other things they said, too.

We might have spent a weekend in Disney World for a honeymoon, but I prefer to say we spent our honeymoon in Europe. Robert was stationed in Germany – K-town because the Vietnam War ended, and at every opportunity, we traveled. There’s a saying in the army that you either return from Germany with a baby or a cuckoo clock. We chose the latter. 😁

I think that eighteen months we spent on our own far away from friends and family – only depending on each other helped our young marriage. There were no computers or cell phones then either. We wrote letters home & on occasion made cassette tapes of us talking. How techie we were. 😄

Our wedding vows were just words we said at the time, but boy oh boy have they rung true throughout the years – for richer for poorer, in sickness & in health, for better, for worse… 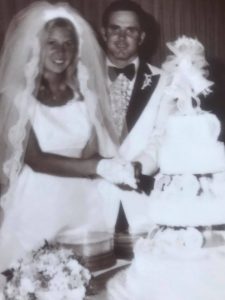 That’s our story and we hope you have a couple of your own to write down and share. Begin today and write about your personal events like it was a story you are telling. Do it while it is fresh in your mind. In years to come your children and their children will really treasure them.

Whenever you read a good book, somewhere in the world a door opens to allow in more light. – Vera Nazarian – https://www.veranazarian.com/