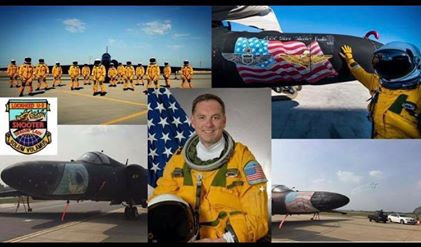 Memorial Day honors our military members who have died during their military service. We honor all those who have served in November during Veteran’s Day. But the last Monday in May should be reserved for those who lost their lives in the service of our country. Columbia county has been honoring its military men since after the civil war. Every year around this time the entire town would gather together to clean up the graves of those who served and decorate them, have a parade, maybe listen to the town band downtown play a selection of music, and just enjoy the day with family and friends.

Today we remember my nephew, Steve, who died during a training exercise while in the Air Force in 2016. As with most of these things, there really is no one to blame for his death. He was doing what he loved to do and training someone to fly his special plane. He is missed by his friends and his family.

Lake City native Lt. Col. Ira S. Eadie spent time flying in Jacksonville during his stint in the Navy. He was stationed at Jacksonville Naval Air Station for about eight months in 1999, Steve graduated from Columbia County High School in 1989 and joined the Navy in 1996 before transferring to the Air Force in 2010 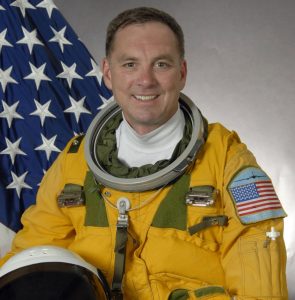 Please honor our military members by putting flags on their graves, holding parades in their name, and be with your family and friends as they share their stories of military service both past and present.