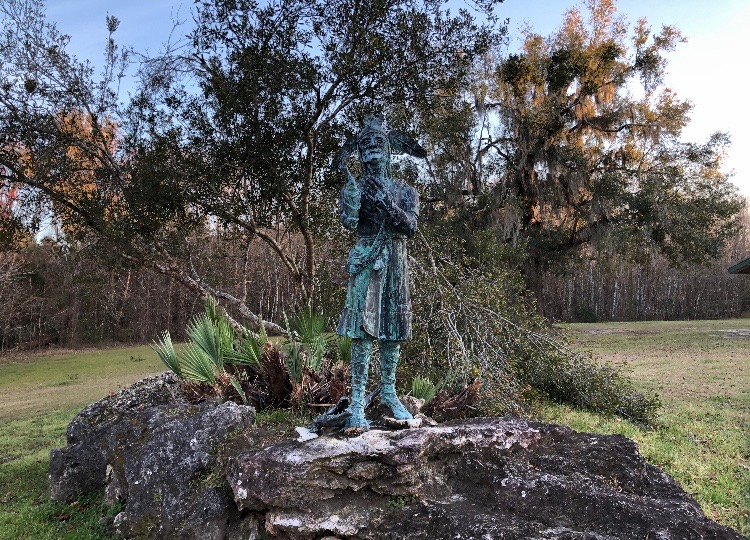 Just for Fun, My Books

Did you know that there were Lake City Florida Indians? Yes, the town was really founded as an Indian settlement called Alligator. And the name of the Indian warrior who is credited with the naming of the area was none other than Halpater Tustenuggee a.k.a. Alligator Warrior. Of course, the rumor about how the town got renamed involved one of the old mayor’s wife refusing to come and live in a town called Alligator. Because of all the lakes in the area it was renamed Lake City. There are lots of fun information contained within my book, Halpatter Tustenuggee: Alligator Warrior for you to read but the fictional story is the heart.

In this story, I drew all of the illustrations which are considerably more than in the Pedro book. Although simple they do represent the story line being depicted. Sadly, there are no portraits or photographs of the real Halpatter anywhere in existence. There was another native American using the same name but that one was from an entirely different tribe and another state. Both did participate in the Seminole Wars. There are no museums for Halpatter as far as I know but Lake City did open a microbrewery called Halpatter inside the old Post Office Building Downtown. 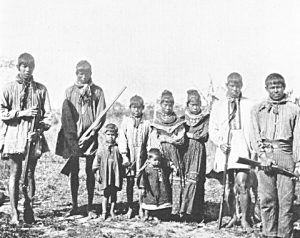 We also have an Alligator Park with a bronze statue depicting Halpatter Tustenuggee that my book cover designer, social media coordinator, and website webmistress captured during her stay there as the park host. It’s a great park and very popular with the local residents with the occasional lost traveler dropping by.

For those who do have a little extra time this Sunday why not take a few minutes and visit some of my social media pages? The links are up at the top of the page. You might even want to check out my Amazon profile page and purchase a book or two to read. Got an idea for a fun and informative writer’s video? Why not get in touch and share using my CONTACT US form. In the mean time be safe out there and enjoy the rest of your Sunday.

Get a copy of the book in eBook, paperback and now in hardback edition too!